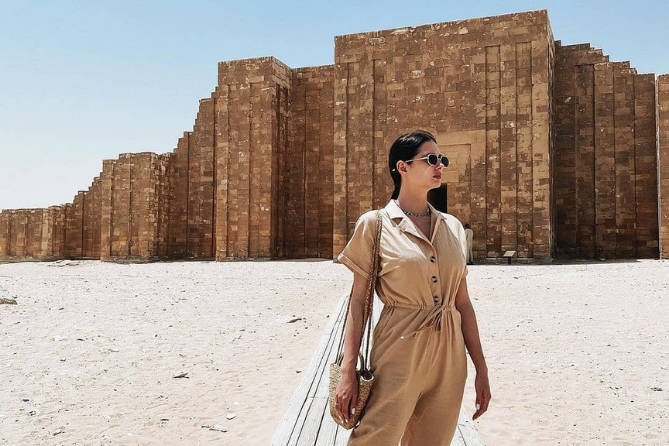 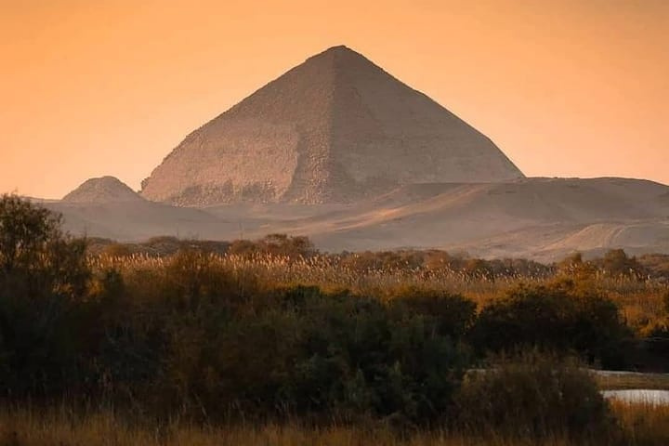 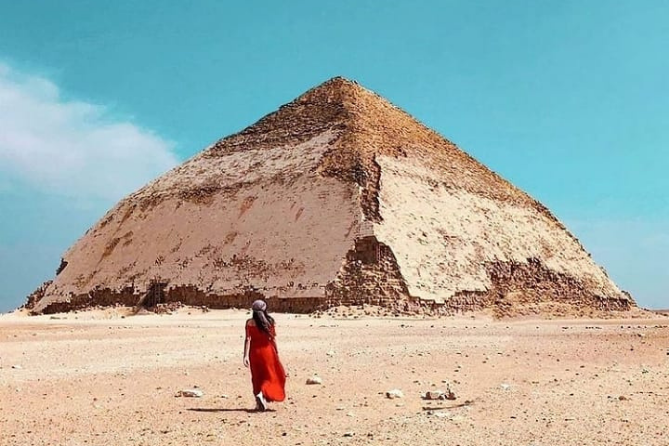 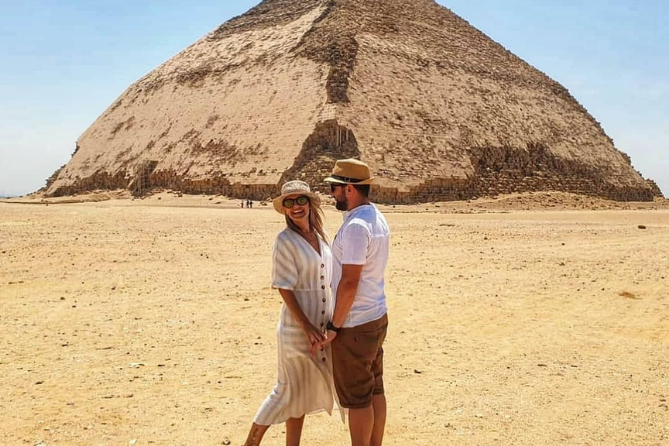 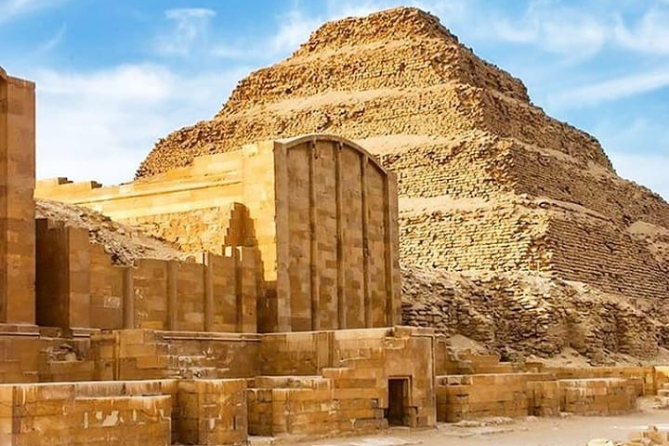 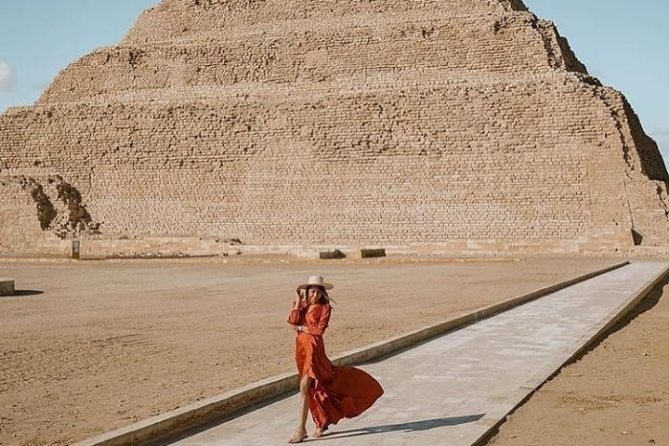 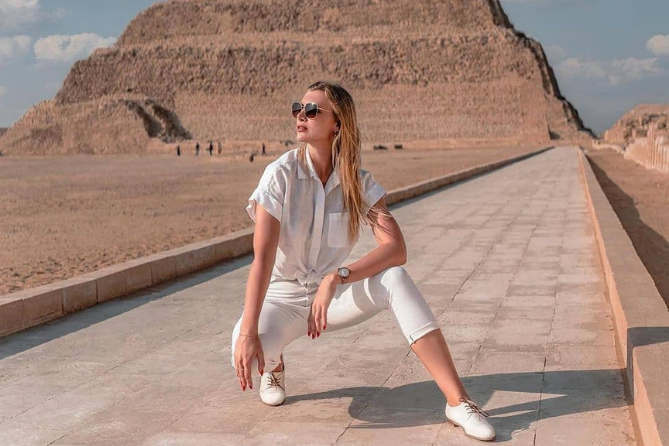 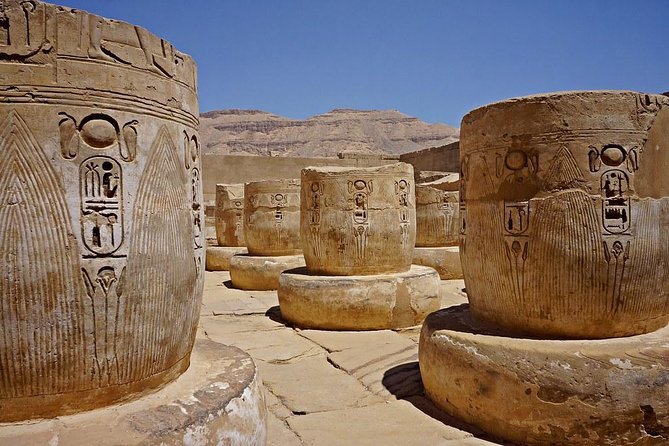 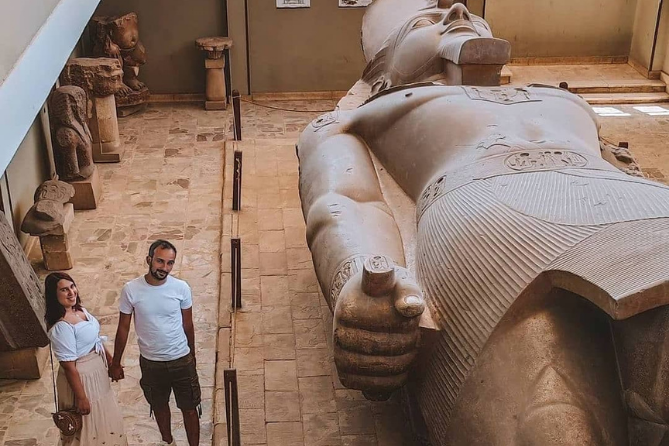 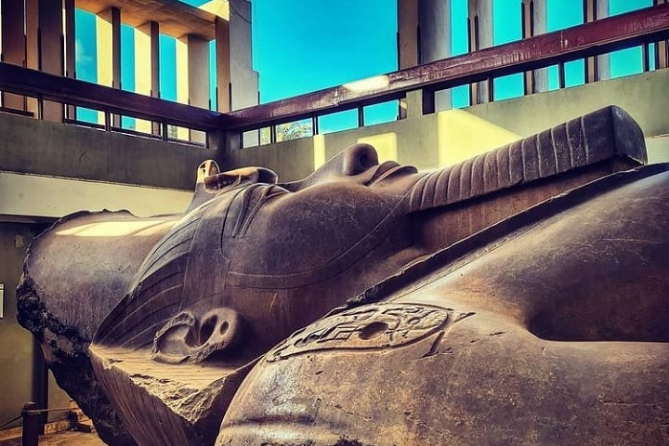 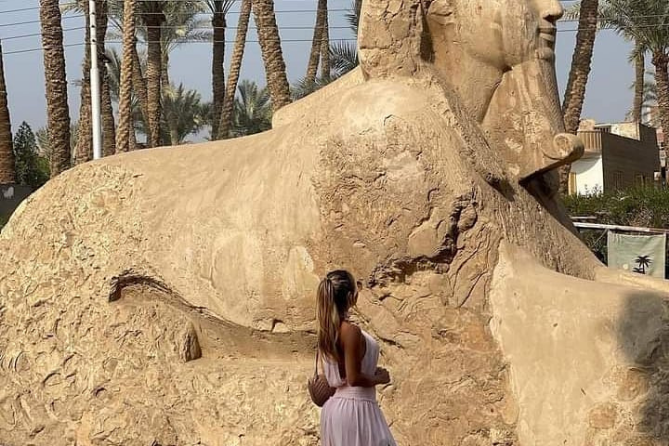 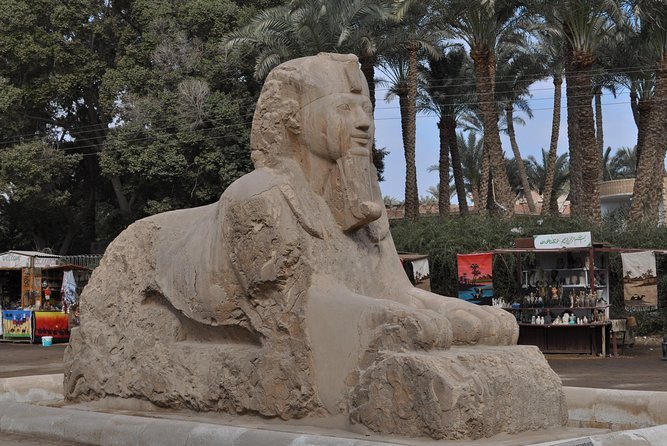 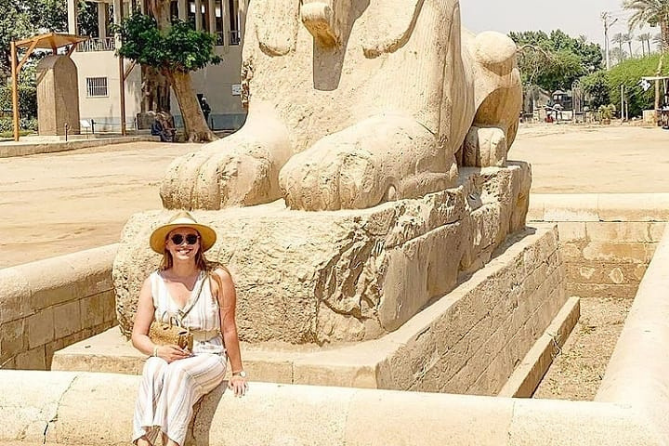 The first pyramids in Saqqara. Pyramids at Dahshur. Memphis

At 8:00 we will pick you up from your hotel. Departure to the city Dahshurwhere you will have a visit to two pyramids. First - This Broken pyramid, The Bent Pyramid is so named because of its shape. The angle of inclination of the faces in its lower part is 53 degrees, and in the upper part of the structure, the builders reduced it to 42. The second - Pink pyramid so named because of the color shade of the limestone from which it is assembled. This shade is difficult to notice, outwardly it differs little from the classical limestone monuments of ancient Egypt.
Attention: The two pyramids of Dahshur are not always open to the public.
After that, transfer to the burial places of Saqqara and you will see the first pyramid in history - the pyramid of King Djoser. At the end of this part of the tour, you will have lunch at one of the local oriental restaurants. Further - visiting the first capital of Egypt - Memphis and a monument to King Ramesses II. At 16:00 return to the hotel.